Skip to main content
It looks like you're using Internet Explorer 11 or older. This website works best with modern browsers such as the latest versions of Chrome, Firefox, Safari, and Edge. If you continue with this browser, you may see unexpected results.
HOME
RESEARCH
HELP
ARCHIVES
NEWS
ABOUT

The Archives Collection includes manuscripts, records, publications, photographs, art, and memorabilia related to the history of the institution.
chat loading...

Important Dates at a Glance 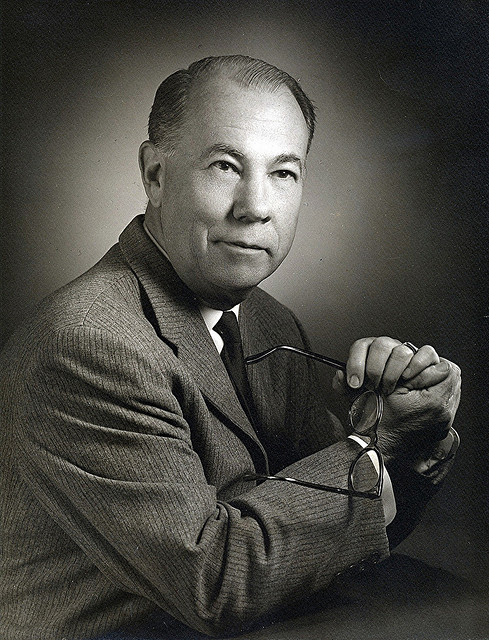 Spring 1957-Local business, educational, industrial and civic leaders, including Charles W. McCrary, Sr. made a bid to the N.C. Legislature for funds to locate a vocational-technical school in Randolph County. This was the first formal bid to be made in Raleigh. McCrary was elected to the State Board of Education in 1956. 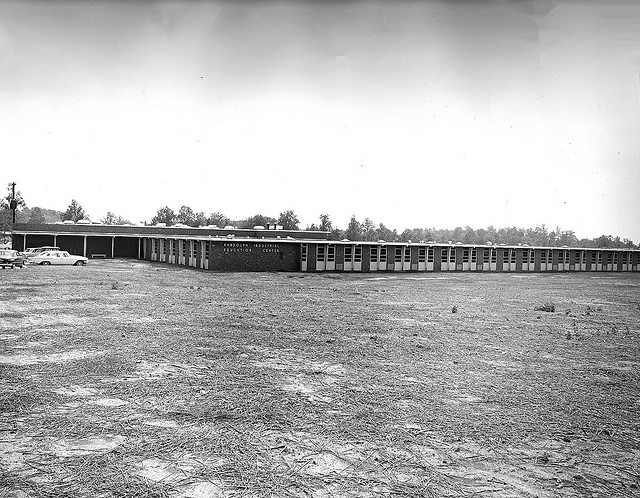 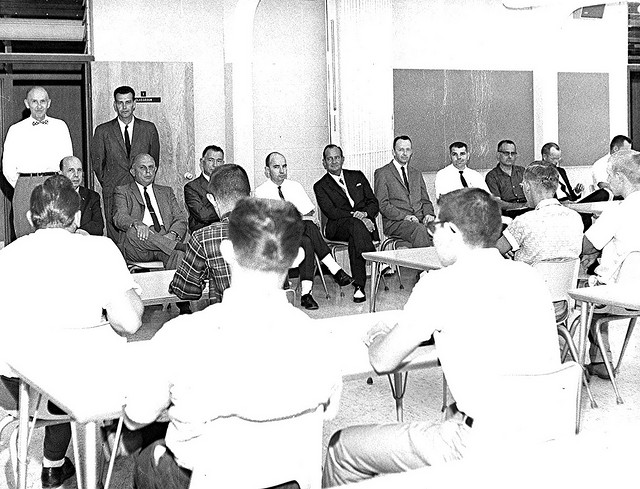